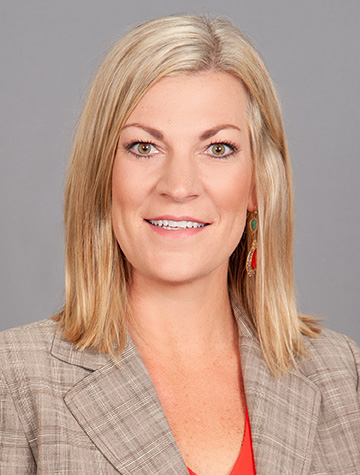 Lane Purvis is a graduate of Mississippi State University. Lane began her employment at Capitol Staffing in 2007 as the Staff Assistant and was promoted to a Recruiter shortly after. She was named Senior Recruiter in 2009 and was named Top Recruiter in 2009, 2011, 2012 and 2014 for Capitol Staffing. Lane became President of Capitol Staffing in January of 2015. Lane is one of only nine active Certified Personnel Consultants in Mississippi. She is a member of the Madison Ridgeland Business Networking International, CAHRA and is also a council member for the American Staffing Association’s Mississippi Chapter. She attends the First United Methodist Church of Canton, MS where she and her husband enjoy teaching Sunday school. In her spare time, Lane enjoys attending MSU sporting events with her husband and two children.